What is an Executive?

An executive is a very important person in a company who has full authority over the employees and resources. Usually, an executive is a senior-level officer who forms and implements various business policies and operational activities for the organization or company. An executive title is also known as a C-level title and it is the most important and influential title that anyone can hold within an organizational setup. Depending on the roles, an organization can have various types of executives, for example –

On the other hand, based on the decision-making power an executive can be divided into two types; they are –

What is Nominal Executive?

What is Real Executive? 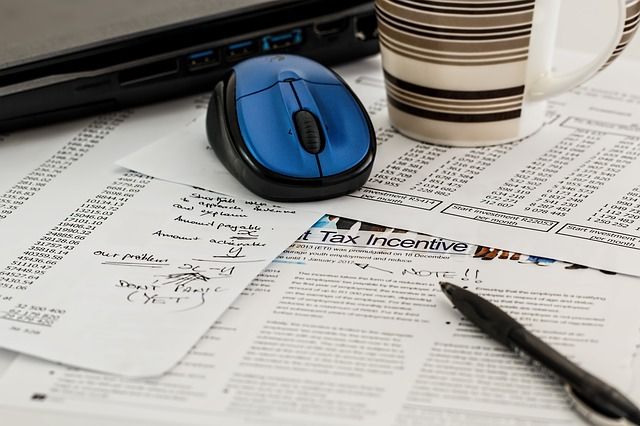